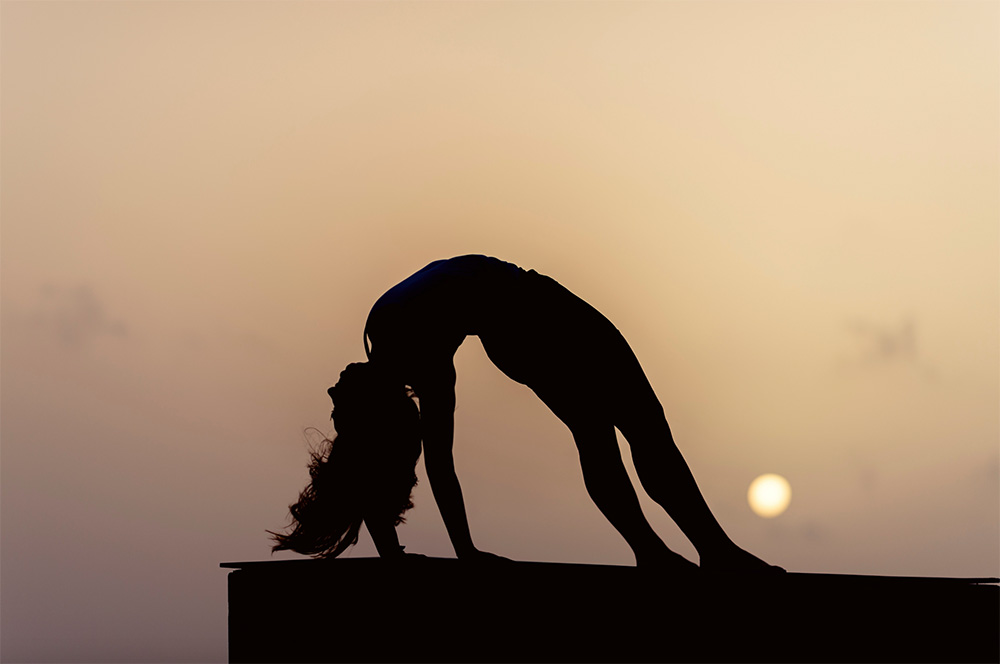 The word ‘grace’ means something different to everyone. I came up Catholic so we sang about it a lot, but I never thought much about what it actually meant.

What I now understand is that grace is about unearned goodwill. It’s the ‘this one’s on the house’ forgiveness we all deserve as we navigate this tricky life. It’s a little bit like taking people and events in context, with an eye to the whole set of circumstances, seen and unseen, conscious and unconscious. I was listening to a true crime podcast the other day, and a criminal lawyer said he tries to tell the difference between an evil heart and an empty head. That’s giving someone grace. Can I take a charitable view of this moment instead of jumping to call it right or wrong, good or bad? Can I extend grace to people who have hurt me? Can I extend it to myself when I have made boneheaded choices?

HBO has a documentary on Shaquille O’Neal. Actually, it’s more accurate to say Shaq has a doc on HBO. It’s a Dunkman projection for sure. It’s entertaining, charismatic, and it’s told from his point of view. Documentaries are always dangerous because facts are facts, they exist and they’re undisputable, but *we* are the ones relaying the facts and we’re anything but objective. Documentaries are about giving context to facts. Telling the truth demands we take a stand and form a perspective. Truth asks us to pan out, to consider the whole, to dig under the immediately visible and see into a thing, a person, ourselves.

Shaq’s story in this doc is told with an incredible amount of grace. Even more impressive is that it’s being told by Shaq himself, indicating he sees himself with this grace, this compassionate view, this charitable heart. When I was younger I loved absolutes, black and white principles. My head has always been absolutely overflowing with information so Right and Wrong was a place in which I found relief, even if it left me feeling like shit. Catholic school. Classical ballet. I was drawn to law enforcement and the military because I thought rigidity would give me peace from all the grey areas of my thoughts. But those hard and fast rules don’t keep you safe from yourself without also isolating you from the warmth, love, confusion, conflict, elation, devastation, and depth of humanity. That’s not a way I want to live.

I encourage you to look at yourself with a warm and open heart. I encourage you to extend grace to yourself. Hard lines are made by thinking man; nature is about cycles and connection and balance. You are, above all, a child of god (whatever that means to you) and you deserve to be seen as a whole, as something that is evolving and which cannot be measured. Take the courageous step of moving through a day with peace in your heart for all of who you are.

I’ll leave you with a line from the doc that literally made me cry- Shaq tells the story of the Miami Heat getting on a plane to go to games six and possibly seven of the NBA finals in which they were already up one. Coach Pat Riley told everyone they’d better only pack one suit because if they packed two, it showed they didn’t believe they were going to clinch in game 6. And he actually checked players’ bags getting on the plane. That really hit me. You only get one suit. So you better do this the way you want it done. We get one life and with a little luck it is long. Do it patiently, with grace, and the way you want it done. Forgive yourself and others repeatedly. Embrace yourself and others as wholes. I love you, I see you out there. Xoxo, marina

PS, that photo is of Megan Monteleone, Eric Yagoda took it in Belize on a retreat for which I will always be grateful.