What this little girl taught me 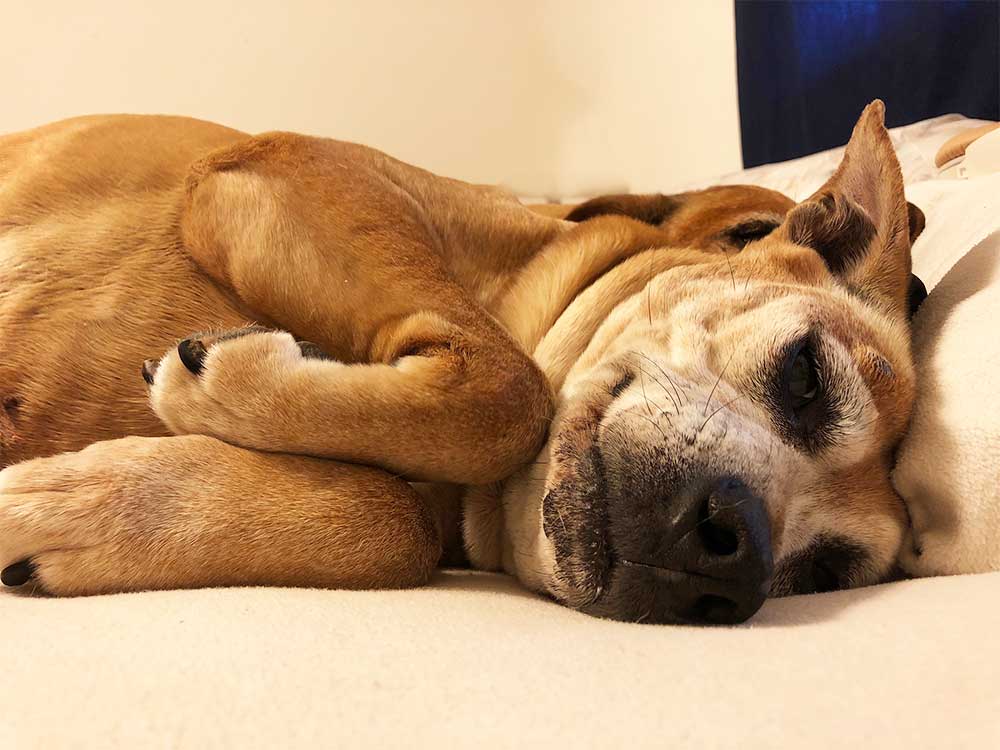 My entire adult life I’ve thought that if I could be smart enough, nothing would be able to hurt me. If I could collect enough information, find the logic, make sense, sort out, maybe even predict a little I could keep a safe distance between myself and pain. I probably became a teacher, at least in some part, for this reason. I explain for a living.  “The Intellectual” is my go-to archetype. A lot of us are like this- hyper rational, maybe a little distant or hesitant to acknowledge how close to the bone the knife is getting, eager to offer information to other people because we think that’s going to lessen their pain as well. It’s a pretty common coping mechanism, I think.

See what I did just there?

The problem is that there’s a giant gap between what we can make intellectual sense of, what we can know cerebrally and logically to be true, and what we feel. And all the self-inflicted pain in my life, which is without question the lion’s share of pain in my life, has germinated and taken root in that gap. It’s where my pain is born, where it gathers strength, where it has become an intractable part of my personality, my own sort of whacked-out fun house mirror world view. I think I know exactly what I’m looking at. I think its permanent, vital, and defining. It has nearly killed me in the past.

We sent our sweet, white bearded, steely eyed, wrinkly smiling princess Venga on her final journey this morning around two o’clock. We have known it was coming for a while, conceptually understanding “she would tell us” when it was “time” but not actually having a clear picture of what that would look like. As it turns out, it looked like exactly what it needed to look like to get the message across. In fact, at one point, I said, “Venga, is it time to go?” and she sorta made like she was trying to stand up, but what she ended up doing was putting one paw on Muff’s leg and the other one on my hand. I have no doubt that was just happenstance, but what it felt like was… clear. I told her she did good, that we’d be ok. I remember saying the same thing to my mom.

It’s worth noting here that the folks at the Angell Animal Medical Center in Boston were incredible in my little girl’s final moments, and I’ll be forever grateful for their compassion and care. In that  lounge with her near the end I felt guilty for my arrogance. I have told myself since watching my mother die that nothing would ever surprise me, every hurt me, ever rock my center like that. I believed I would never have to experience that magnitude of grief again, that I had it all figured out, because no loss could exceed the pain of that one. Logically, I think that probably does hold true. The collective experience of losing mom, watching everyone else lose her too, and the anger and self-medication that followed is not something I’d every wish for anyone, and this doesn’t feel like that. But what I feel right now defies words and explanations and has thrown me into that crazy painful place because I knewthis was gonna happen, and that was supposed to protect mefrom this hurt. It’s profound loss, but also relief which is confusing as hell; it’s short little firecrackers of joy and giant deep booming roman candles of nausea; it’s emptiness and numbness and overwhelming gratitude in crests and troughs.

Growth in this life is not a function of sum, and it’s not linear. Neither is time- ask anyone who has ever fallen in or out of love. No amount of ‘this is for the best’ brings ease when there is buckshot embedded in your heart. What does make it better, to be honest, is kneeling down in the dirt with the pain, in that place between what I know and what I feel, and kinda… getting my hands dirty. Getting it in my knuckles and under my nails. Tugging at the roots and laying there winding them around myself.  Being willing to exist in a world I can’t explain or reconcile until I realize that I don’t want to feel less, I want to feel more. Thank you for being my teacher, sweet girl. Mommy loves you.